The Pentagram is recognized all around the world and is seriously misunderstood.  It is a generalized symbol associated with Satan, which is incorrect.  The Pentagram is derived from the Greek words “pente” which means five and “gramme” which means line.  The pentagram is a triple triangle that forms an interior pentagon.

This five-pointed star has been used in ancient China and Japan to symbolize the five elements of life:  Fire, Earth, Metal, Water and Wood and they believed it to have magical properties.  Early Christians used the pentagram as a representation of the Star of Bethlehem and represented harmony, peace and health.  Somehow it has evolved into a symbol of Satan worship.
Exploring the history of the pentagram it dates back to 3500 BC in Mesopotamia found inscribed on pottery and various artifacts.  The Hebrews used the pentagram to represent truth and the Pentateuch which is the first five books of the Hebrew Scriptures.  The Pythagoreans of ancient Greece focused on the mathematical purity of the symbol and held the pentagram as their symbol of perfection.  In ancient Babylonia the pentagram was used to represent the various gods and different religious beliefs of Babylonian culture.

During the medieval era, Christians began to use the pentagram as a symbol of the five wounds of Christ (crown, hands and feet) and it was used to ward off evil spirits.  For several hundred years after Christ’s death the pentagram was adopted as a symbol of the Catholic Church.  During the Inquisition period there was much violence and upheaval of the Christian Church and if people did not conform to the church’s laws they were executed.  This is the time when the pentagram and Paganism were associated with Satan worship and believed was tools of the Devil.  Goats were at times sacrificed by Devil worshipers and the pentagram was associated with the goats head when the horns were placed upright on the pentagram, however Paganism was not actually Devil worship, it was simply labeled anyone that did not conform exactly to the Catholic Church.  Pagans went into hiding and secluded themselves from the religious persecution and witch burning trials that haunted their every day.

Secret groups met and expanded their ideas.  They developed the science of Alchemy which was based on geometric symbolism.  The pentagram and the pentacle (with a circle around) is a geometric symbol which consists of five lines connecting end to end and form the five pointed star.  This was a mathematical ratio that was first documented by Greek mathematician Pythagoras and according to him the five points of the pentagram each represent the five elements that make up man.  These elements are Fire, Water, Air, Earth and Psyche.

The Celtic Druids believed that the pentagram represented the sacred nature of five, Air, Fire, Water, Earth and Spirit.  They also believed it was a symbol for the underground Goddess Morrigan.  Today's Neo-Pagan movement is based on remnants of the old Celtic traditions.

Gnosticism beliefs the pentagram, also referred to the Blazing Star had symbolism of the crescent moon.  This belief was based on early Pagan, Jewish and early Christian views and the Blazing Star symbolized the magic and mysteries of the night sky.

The pentagram has turned in modern times into a symbol of harmony and spirituality.  Some temples of the Church of Jesus Christ of the Latter Day Saints are decorated with the pentagram.

Wiccans have adopted the pentagram and used it in symbolism of the four elements, Air, Water, Earth and Fire and believe balance the fifth point to balance and create the fifth element of spirit.  The pentagram ring is a popular talisman worn by Wiccans and Pagans alike.  Many Wiccans utilize the pentagram frequently on altars, clothing, ritual tools and other decorative symbolism.  They also view it as the Star of Life and often represents the feminine energy.

The inverted pentagram was adopted by the Church of Satan as its logo, as mentioned briefly above.  Usually depicted inside of the circle with a goats head inside the star and is said to represent rejection of heaven and all things spiritual.  Latter Day Saints and Wiccans use both upright and inverted pentagrams in rituals and ceremonies.

No matter your beliefs, the pentagram has a long history and has and always be a strong spiritual symbol.  Even though there are negative stigmas attributed to it, it will always remain a strong symbol for those seeking spiritual clarity and knowledge of the divine.  The pentagram has been known to protect from negative energy and to restore peace and harmony into life.

This sacred symbol and powerful tool will continue to maintain its ancient mystical attributes forever and always. 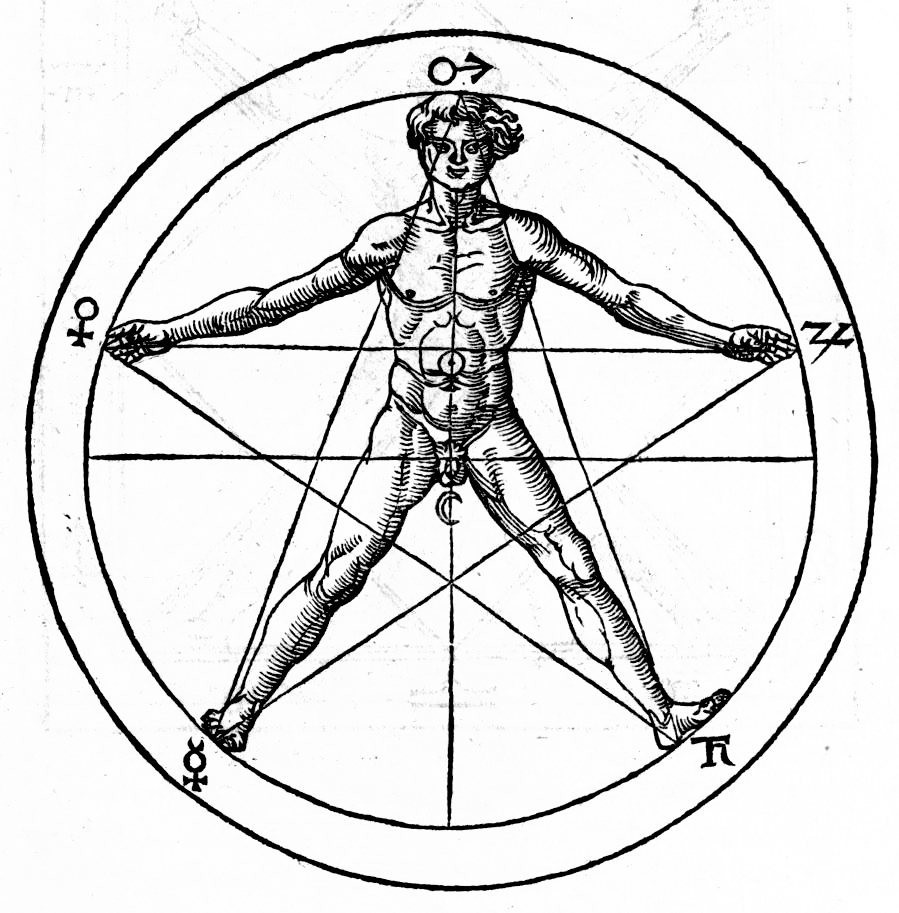 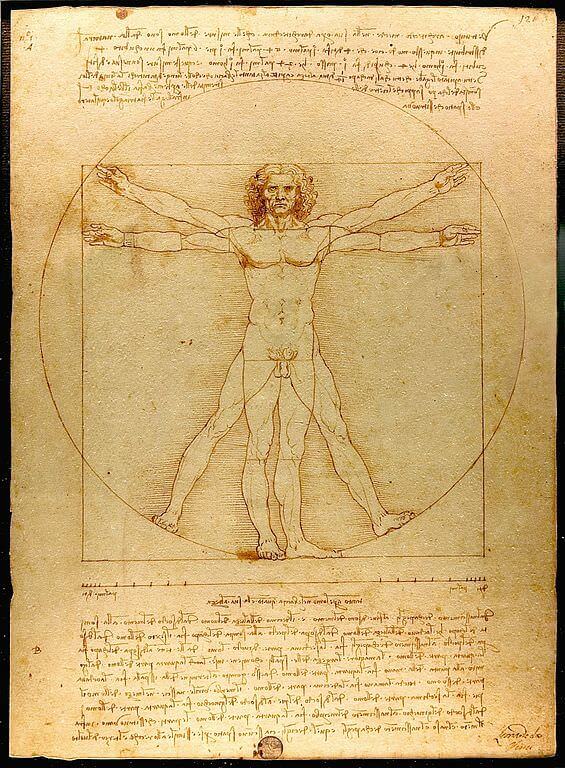